Breaking News
Home / Hair Care / Sugaring Vs. Waxing: Which One Should You Pick? 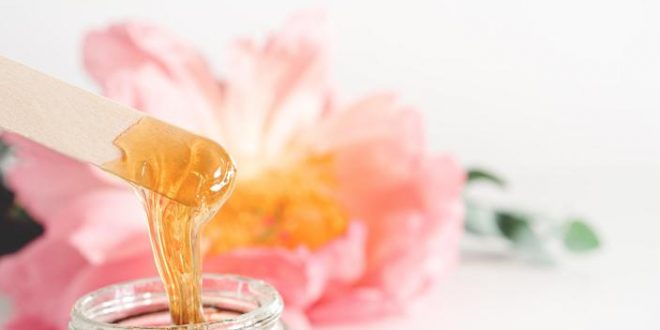 Sugaring Vs. Waxing: Which One Should You Pick?

For hair removal enthusiasts, booking the right service is top of mind now that temps are warming up. Chances are you’ve been scrolling back and forth to finally put an end to the great debate – sugaring vs. waxing, which is the best?

Sugaring and waxing are two of the most popular options for hair removal since both will leave you silky smooth for weeks minus the razor burn. However, the two involve very different techniques for getting rid of hair, some of which might be better suited for specific skin types as well those with coarser textures. When deciding between sugaring and waxing you’ll want to know make sure that the option you choose leaves you with buttery smooth skin without lasting irritation, or worse, a rash.

From breaking down the basics – what’s sugaring? – to considering which technique is the most effective for the area you’re looking to treat, here’s everything you need to know before deciding to sugar or wax.

“Sugaring is a natural, hypoallergenic way to remove hair, says Cici Huang, founder of Brooklyn-based nail and sugaring studio [ph7] Beauty. “The paste is applied directly on the skin at body temperature, which minimizes the risks of burns.” Unlike many wax formulas, the sugaring paste is made from three ingredients you likely have stored in your kitchen – lemon, water, and sugar. These ingredients also happen to be great skin exfoliators, Huang adds, leaving skin soft and smooth after the session.

Another difference between sugaring and wax is that the sugaring paste is applied directly against the hair growth and flicked off in the direction of the growth. “The reason this is so significant is because bending the hair and taking it out against its growth pattern usually leads to a lot of breakage and that is what causes ingrown hairs,” says Daria Nartov, founder of Sugaring NYC. “Think of it this way, if you go to tweeze your eyebrows, you would pull the hair out in the direction of growth and not pull it out the other way since that would hurt more and cause breakage.”

From cleaned up bikinis to everything-must-go Brazilians , waxing is still a go-to for many looking to temporary remove hair and smooth for weeks on end. But are all waxes the same? “There’s hard wax and soft wax,” says Arieanna Smith, founder of The Wax Lounge. “Soft wax requires a strip to remove, but hard wax does not.  Personally, I prefer to use a hard wax because it’s more sensitive on the skin and causes less irritation. Soft wax, in my opinion, works best for facial areas like the eyebrows.”

While there are several different options of hard and soft waxes on the market, many salons are now adopting single, multi-purpose wax that can be used all over. “European Wax Center uses an exclusively developed, hard stripless Comfort Wax for every section,” says Gina Petak European Wax Center Education Manager. “This wax is a proprietary blend of beeswax and other ingredients sourced from Europe that assists in ensuring you receive the most comfortable waxing experience.” Like sugaring, hair is removed from the root when waxed, and grows back thinner and more sparse over time the more consistent your visits.

If you have very sensitive skin, the type that gets red at the slightest touch, sugaring is probably your best bet. “Not only is sugaring a more gentle, all-natural way to remove hair,” says Huang, “there is generally less redness and irritation associated with it, making it great for people who might have sensitive skin or certain allergies.”

Nartov adds that because the paste itself doesn’t adhere to live skin cells, only the dead ones that it’s graciously lifting away, sugaring is great for pulling hair in hard to reach areas where you might need to go in for a few passes. “The worst it will do is hydrate the skin and make it look and feel healthier as opposed to waxing which has a max of 3 attempts over the same area because it is removing some of the top layer of skin.”

“Since hair is removed from the root, by waxing consistently every 3-4 weeks the hair will eventually grow back softer and finer,” says Petak. “Some guests prefer to come in sooner for areas like their lip, eyebrows, or underarms.”

Like wax, sugaring removes hair from the root, damaging the follicle wall, which leads to slower regrowth over time. However, for those with thicker hair that has been repeatedly shaven, it might not be the most effective at getting those tiny hairs out. “The thicker and shorter the hair the less we have to grab to get it out, so if the hair has been shaved for years and is super thick we may not be able to get it all until it grows in a bit more,” says Nartov. If you’re skin isn’t particularly sensitive and you’re looking to ditch the razor after a recent shave, opting for a wax might work best for you.

After removing an excess oils, some powder may be applied to the area before hair removal begins. For sugaring, the next step is to warm up the paste in hand then slowly apply directly to the skin against the pattern of hair growth. “Once the sugar paste has been applied the Sugarista will use our special flick method to remove the hair,” says Nartov. Once done a soothing serum might be applied after to reduce irritation.

For waxing, the process changes after excess oil as been removed. At the European Wax Center, a pre-wax oil is then applied to protect the skin barrier. Once absorbed, the wax is applied in the direction of hair growth. Post treatment options vary – you can have an ingrown hair serum applied to minimize bumps or select a hair minimizing lotion to keep the new hairs at bay for a bit longer.

“You can expect some discomfort because your hair still needs to be taken off completely,” says Huang. Nartov adds that another factor for women to consider with any hair removal is when they’ve just had their last period. “If you are nearing your monthly cycle then your hormones are higher and it can hurt a bit more, the best time of the month to be sugared is the five days after your period is over and your hormones are lower. ”

Whether you choose to sugar or wax, you can take some steps to minimize pain before. “Everyone’s experience will be different but it may be uncomfortable if it’s your first wax, so I recommend exfoliating the night before and taking ibuprofen to help with any discomfort,” says Smith.

As with any removal treatment, there will be some irritation post. “Slight temporary redness that will disappear in a few hours however, there should be no major irritation as sugaring is all-natural and particularly great for sensitive skin,” says Huang. From staying out of the sun to wearing looser clothing for the first few days, after care is key to making sure you can enjoy your smooth skin without the stress.

A Brazilian wax will likely run you around $50-60 while the sugaring equivalent will cost you between $60-70. Rates will also vary based on your location and the experience of the person providing your service. When it comes to deciding between a sugar or wax session, other factors such as skin allergies and stage of hair growth will likely play a bigger role in the final choice since cost between the two isn’t too extreme today. 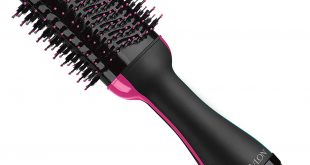 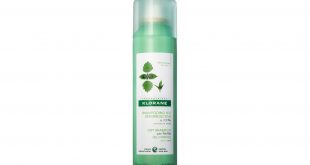 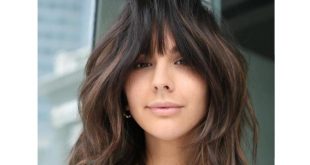 The Psychology Behind Why You Want Bangs Right Now 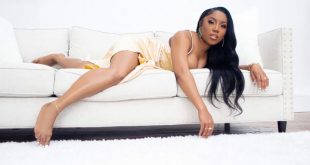 Tajia Smith is an experienced, passionate and self-made wig stylist and owner of Wig Lifestyle 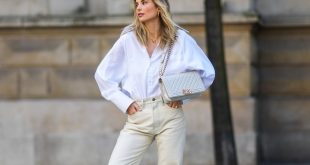 This Dirty Blond Hair Color Inspiration Is Calling Your Name 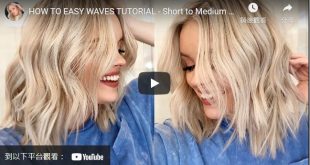 How to do beach waves with a flat iron + curling iron 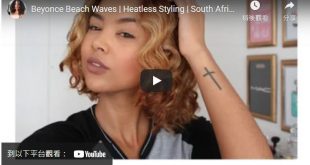 How to do heatless beach waves 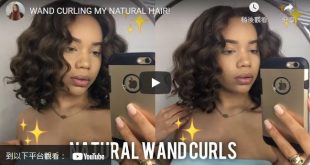 How to do beach waves with a wand 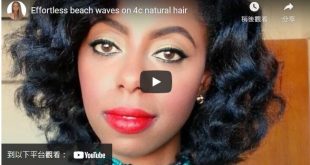 How to do beach waves on natural hair